Barclay's latest deal will attract first time buyers, but will it work?
Jacquie Macdonald | 20th May 2016 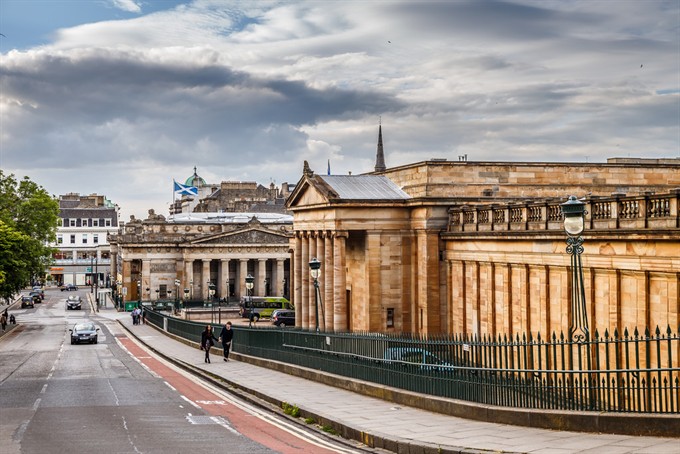 It's no secret that young people have been unable to get onto the property ladder in recent years.

Responding to the current malaise, Barclays is to introduce the first 100% mortgage since the financial crisis. This is a big potential boost to the property prospects of first time buyers.

Is There a Catch?

The bank’s Family Spingboard product will guarantee a three-year, fixed-rate deal at a 2.99% interest rate.

However, there’s a catch. A 'helper' or guarantor figure must to put up 10% of the house purchase price as a three-year security deposit.

The ‘Bank of Mum and Dad’

The Legal & General report says that family connections will help finance 25% of all UK mortgage transactions in 2016 - with an average contribution of £17,500. That translates to around £77 billion worth of property deals.

The new Barclays deal differs from older, pre-2008, 100% products as it guarantees security through a three-year deposit. A spokesperson from Moneyfacts.co.uk said:

“Parents who fear loaning money and never seeing it again may also be persuaded by this deal.

“While there’s a risk with defaulting, the fact parents receive their money back after three or so years is attractive to some people.

The Office for National Statistics has said recently that a record 2.2 million people were renting well into their thirties.

First time buyers are finding it tough to afford the average price of a first home, which is around £160,000 for a two to three-bedroom property. These prices mean that in the Barclay's mortgage a guarantor - or “helper” - would need to put down £16,000 for the three-year term.

What do you think of this new deal? Tweet us or connect with us on Facebook and tell us your thoughts.

Blair Cadell is a leading firm of Edinburgh solicitors dealing in a wide range of property, business, tax and personal legal matters. Take a look at our properties for sale.

Need more information on this property?