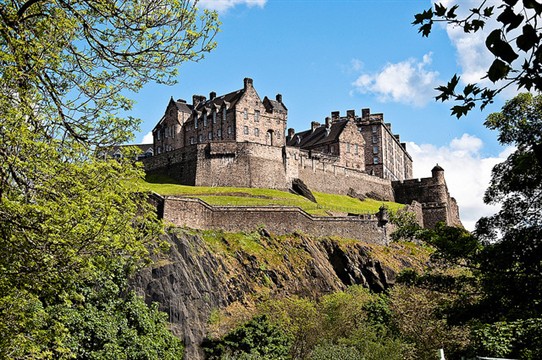 It has been an interesting year for Scottish residential property in which we have seen a number of changes to long established practices. Perhaps the most important change has been the introduction of the Land and Buildings Transaction Tax to replace Stamp Duty.

With new powers opening up to the Scottish Treasury in the near future - in line with The Smith Commission - we could be seeing further changes to LBBT.  Some commentators think that the Scottish government will follow Westminster in unveiling a surcharge on buy-to-let and second homes – yet this remains to be seen.

Despite such radical change, the Scottish property market has remained buoyant. At the end of last month the Your Move Price Index revealed that house prices are up 1.4% year on year. Your Move managing director in Scotland Christine Campbell said the increases “could be down to Scotland’s rising employment rate, increasing by 3,000 in the three months to September to 2,614,000 according to the ONS."

She continued to say that “with interest rates unlikely to change until 2017, low borrowing costs and near zero inflation should also help to pull up prices in the future.”

In Edinburgh, we have seen a strong seller’s market this year - recent stats from the ESPC confirming this. The key facts from the ESPC House Price Report are as follows:

58.9% of sales are now achieving their Home Report valuation.

With these positive trends  set to continue into the New Year, 2016 may be the year to make your move!

Blair Cadell are a leading firm of Edinburgh solicitors dealing in a wide range of property, business, tax and personal legal matters.

Need more information on this property?