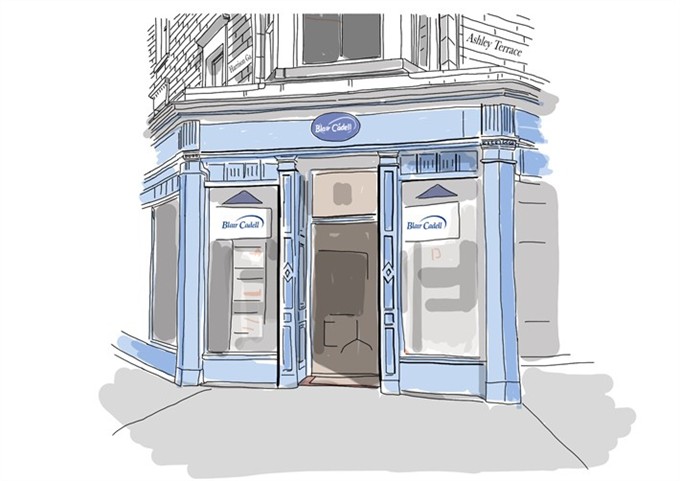 It has been a positive year so far in the Edinburgh property market with lots of activity. There is no doubt that we are in a seller’s market – so if you have been thinking about selling your property this is a good time to contact us. During the first eight months of 2015 average selling times were down on 2013 and 2014 by several weeks whilst average house prices have risen. And over the last three months two thirds of homes sold in Edinburgh achieved their home report valuation – we have seen many properties achieve far more!

Borrowing is as affordable as it has ever been just now with the banks offering some very competitive deals on mortgages. While we may be in a seller’s market this gives buyers the opportunity to get a good financial footing in the market. However, as our economy continues to strengthen, interest rates my rise in the next few years meaning an increase in mortgage repayments. Our in-house IFA Chris Norton is the man to speak to if you are thinking about how to finance an upcoming property transaction. Contact us today on 0131 337 1800 for an informal chat.

Some Key Facts from the ESPC:

Blair Cadell are a leading firm of Edinburgh solicitors dealing in a wide range of property, business, tax and personal legal matters.