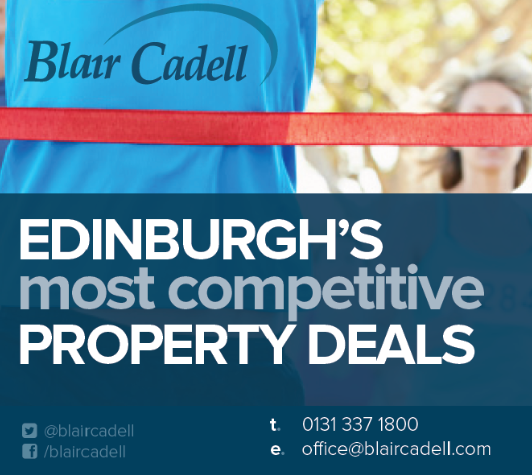 It’s not hard to see that there aren’t enough homes being built in the UK. A cursory glance at government statistics shows that homebuilding has been decreasing since the 50’s and 60’s.

In recent times, of course, house building was strongly affected by the economic downturn.

From the start of 2008 there was a period of rapid decline to a trough in the March quarter of 2009. Completions fell more slowly than home building starts but over a longer period. From 2009 starts began to recover and during the next two years both series converged and levelled out.

No wonder then that growth in this sector is high on the agenda of our politicians. According to one senior government figure, developers will be given the green light to build “whatever, wherever and whenever” they want if communities fail to put growth at the center of their local plans.

Speaking at an industry seminar, John Howell MP, said that councils failing to plan for new development would be “assumed to have a completely permissive planning system”.

A developer could then build “what they like, where they like and when they like” provided they met new national planning guidance worked up in tandem with a localism bill.

“I think that is an extremely good incentive for councils,” he said: “when we have got waiting lists for housing and a community doesn’t want to build anything – that does not meet the sustainability test.”