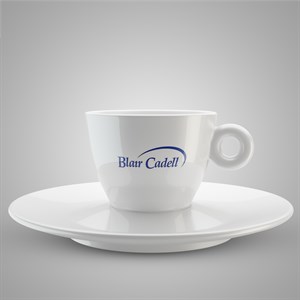 THIS time last year there were just eight 10-year fixed rate mortgage deals on the market. Today there are 77 - and along with an increase in choice, the interest rates being offered on these deals are falling as low as 4.17 per cent, which is great news for house buyers and home owners looking to fix their mortgage repayments for a decade.

Sylvia Waycot, editor at Moneyfacts.co.uk says: "Traditionally the fear for those locked into a fixed rate has been 'what if interest rates drop?' - generally meaning they could miss out on cheaper deals. But as the Bank of England base rate is currently sitting at a historic low and the only talk is of when it should rise rather than drop, this is less likely to be a concern for most people fixing."

Blair Cadell are a leading firm of Edinburgh Solicitors dealing in a wide range of property, business, tax and personal legal services. Call us today to see how we can help you in 2015.