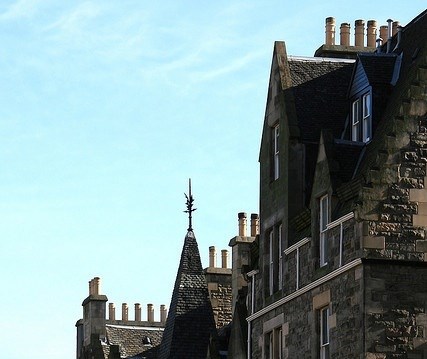 -Last year saw the biggest rise in stamp duty for a generation, according to the Daily Telegraph. One source at HM Revenue & Customs described the "phenomenal" rise in stamp duty takings, which was put down largely to a recovery in the housing market, as "nuclear aircraft-sized".

-According to research from mortgage insurer Genworth, over a third of aspiring first time buyers in the UK have given up hope of ever being able to raise a deposit to buy a home. The research also shows that those who can afford to save are putting aside £246 on average each month.

-Scotland has experienced a burst of activity in the housing market following the outcome of the referendum. Estate agents across the country have reported a rise in inquiries from both vendors and purchasers. One estate agent reported fifty properties sold in the week after the vote.

-12% of retirees are planning to move home to help fund their retirement, according to retirement income specialists MGM advantage. This equates to 1.36 million people and could potentially unlock an estimated 136.5 billion in housing equity in the process.