The ESPC house price report for the first part of 2014 suggests that rising demand from buyers is encouraging sellers to test the market. 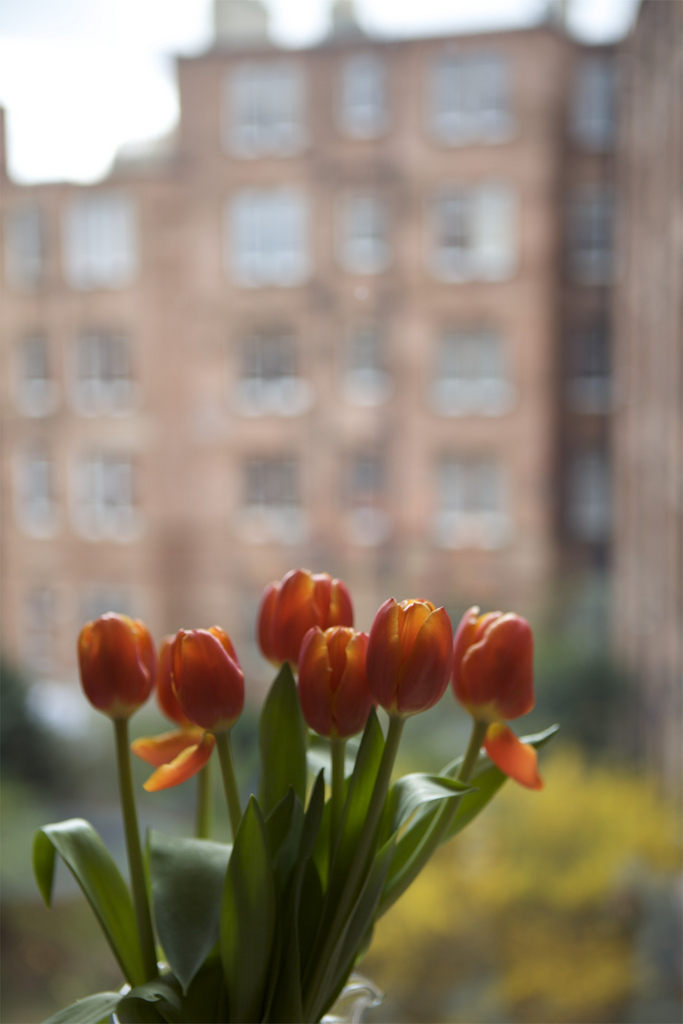 Flowers in an Edinburgh window.

It's that time again! Edinburgh Solicitors Property Centre have released their latest house price report packed full of juicy facts and figures about Edinburgh's property market. For some time now we have been witnessing an upward turn in the market and it appears that the beginning of 2014 has seen this trend continue. Here are the stats:

-          Rising demand from buyers has led to an increase in the number of sales where Home Report valuation is achieved or exceeded.

What these figures suggest is that demand is continuing to rise in Edinburgh and the surrounding area. The number of homes coming onto the market has risen too - the number of residential properties brought to market was 18.9% higher than during the same period a year ago. Having said that, in Blair Cadell's opinion this number could stand to rise even further if we want to return to pre-recession levels of activity.

'We're continuing to see a real improvement in the number of properties changing hands which is obviously great news for anybody looking to move home. At this stage house price inflation in most areas is comparatively low. Although there are some areas where sharper increases have been observed, these generally offset falls witnessed at the start of 2013. For example, the 13.1% increase in the average price of a one bed flat in Gorgie and Dalry followed a decline of 8.7% last year.

'Similarly in areas where prices have fallen this most commonly came on the back of a rise in price early last year. The 13.7% decline in East Lothian, for example, largely offset a 12.1% annual rise during the first quarter of 2013.'

So, as buyer demand rises and the number of properties changing hands continues to increase it means good news for sellers in 2014.

If you have a property that you are considering putting onto the market contact Blair Cadell today to find out how we can help you.

Blair Cadell are a leading firm of Edinburgh solicitors, dealing in a wide range of property, business, tax and personal legal services. We deliver Big Firm Service at a Competitive Small Firm cost. Call us FREE on 0800 515 626 for an initial consultation.