Do you know the story behind the name of the street you live on? Streetnames, or odonyms, can present all sorts of interesting historical portraits and anecdotes. Here are the stories behind five well known Edinburgh streets: 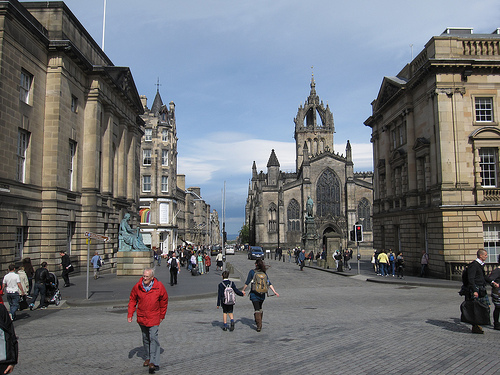 The name 'The Royal Mile' was first used in W M Gilbert's Edinburgh in the Nineteenth Century in 1901, and was further popularised as the title of a guidebook, published in 1920.

2. Princes Street - Sticklers for Grammar Think it Should Have an Apostrophe 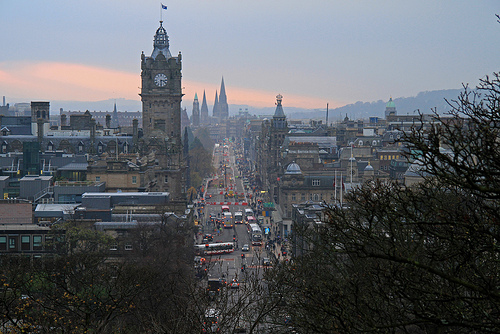 Soon to be the sight of tram journeys and no doubt a few political rallies, Princes Street was originally to have been called St Giles Street after the patron saint of Edinburgh. Plans changed however when King George III discovered St Giles was also  the patron saint of lepers. The street was named after King George's two eldest sons, Prince George, Duke of Rothesay (later King George IV) and Prince Frederick, Duke of York and Albany. 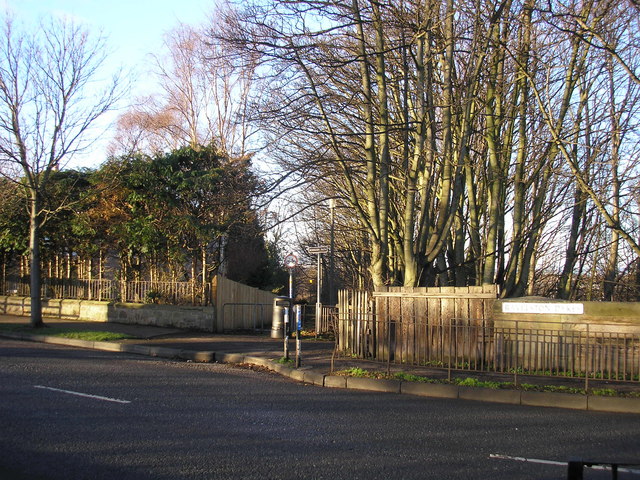 Ravelston Dykes, formerly known as Ravelston Dykes Road was named after Ravelston House. The house was built in 1790 for Alexander Keith, Knight-Marischal of Scotland, and is now A-listed. Sir Walter Scott was a regular visitor. The building is now part of Mary Erskine School. 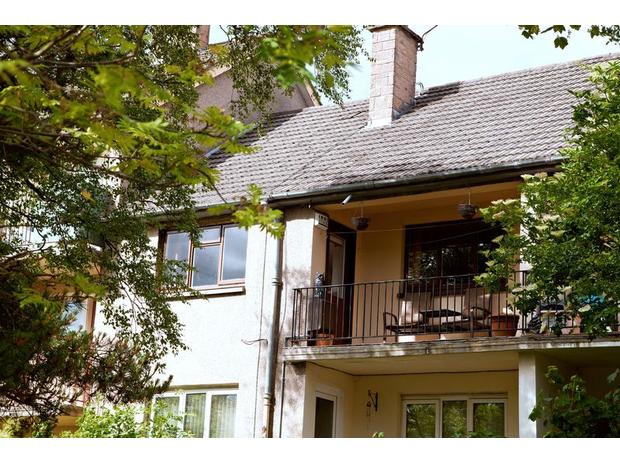 This distinctive name came out of a South Clermiston scheme where all names were selected from Robert Louis Stevenson's novel, "Kidnapped". The appropriate Committee felt this theme was suitable because of Stevenson's connection with Edinburgh and in his novel it was Clermiston Hill that David Balfour crossed before looking down on old Ebenezer's house. 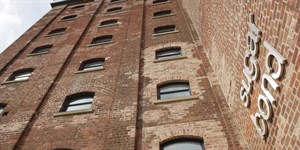 If you would like to find out more about the street you live on, take a look at this website, which documents the history behind dozens of Edinburgh streets.

Blair Cadell are a leading firm of Edinburgh solicitors, dealing in a wide range of property, business, tax and personal legal services. Take advantage of our Out of Hours service - we are here to help 7 days a week from 8am to 8pm. Call us free on 0800 515 626.