Edinburgh a Hit with Foreign Investors 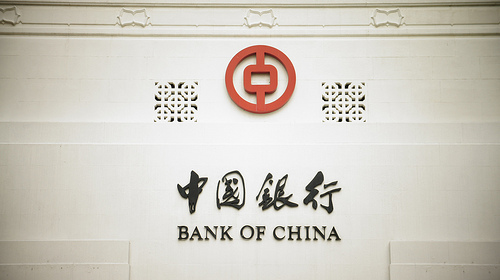 Edinburgh has been named top mid-sized city in Europe for inward investment, economic development and business expansion by Foreign Direct Investment Magazine. The awards use official statistics and expert opinions to establish the best European cities for foreign investment. It is the third time that Edinburgh has been ranked top of its category in these particular awards.

Councillor Frank Ross said: "This is a fantastic result that recognises the many exciting projects underway in Edinburgh.

"Edinburgh has enjoyed a number of recent triumphs in the past year, including new direct flights to Chicago, Istanbul, Toronto and Qatar; record ticket sales at the Edinburgh Festival Fringe; and excellent progress on key infrastructure works, including our soon-to-be launched tram line.

"I'm delighted that the city has received these awards. This follows on from our success in the inaugural fDi Innovation Awards last year, in which we were recognised for our strategy for attracting investment from China."

The figures suggest that the commercial property deals market in Scotland has grown faster than other parts of the UK outside of London in 2013.

Those carrying out the survey said despite fears that the independence referendum would affect confidence, it had 'little impact on investors' desire to buy commercial property north of the border".

Whether you are starting up a new business venture, looking at buying premises, taking on a commercial lease or developing a new business strategy Blair Cadell will be able to assist you. We deliver Big Firm Service at a Competitive Small Firm cost. Call us FREE on 0800 515 626 for an initial consultation.