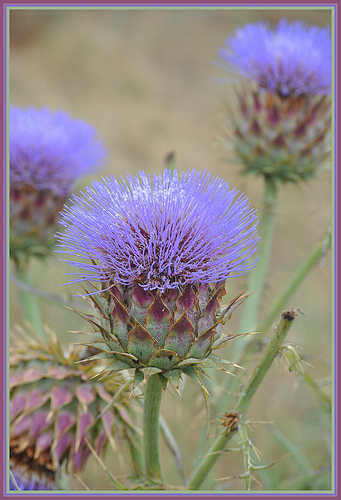 This week there has been much discussion in the press about the Scottish property market coming back to life. The journos in question must have been reading the Blair Cadell blog - which has been tracking positive trends in the market for several months now.

Take one piece in the Daily Telegraph this weekend, which looked to set the record straight about the differences between the Edinburgh and London property markets. The traditional view, we are told, is that London 'goes from strength to strength, while Scotland and the North lag behind yet to recover from the recession, with growth barely above inflation.'

However, the writer goes on to show us  that as things stand, this is not the case. Concentrating on Edinburgh he describes how over the last year the Scottish market has come 'storming back to life,' with average prices rises of 3.4 percent.

Other points of interest in the article include the fact that London buyers are increasingly looking to Edinburgh not only for property value - average house prices in Edinburgh's city centre are around £300,000 compared with a few gazillion for a similar property in London - but also culture and education. Easy access to Scotland's wild places is also a major draw.

The Independence referendum, notes the newspaper, may not have as much of an impact on the market as some might think. 'Odds on a win for the No vote are currently at 1/6, and the campaign consistently displays a 20-point lead in the polls. It looks as though the union is in safe hands.' Uncertainty about a slowdown has seemed only to have an effect at the very top of the market - i.e Baronial Piles and Shooting Estates. So, for now it appears the market is reflecting the Better Together campaign's solidity in the polls. Should the tide turn later in the year towards the SNP, we could see more upheaval.