The SNP's White Paper: No Cure-all for Uncertanity 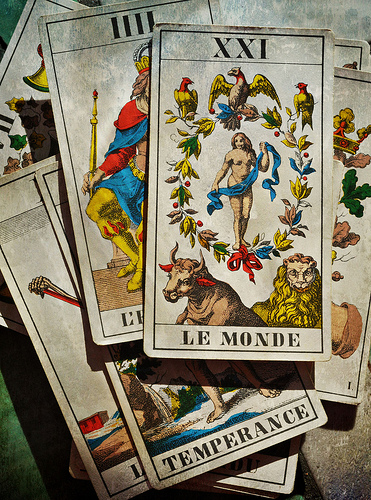 Today the SNP publish their much anticipated White Paper on Scottish Independence - in it they put forward a blueprint for how Scotland would look should we vote yes in next year's referendum. Yet despite claims that this 650 page document will clear things up for a curious electorate, there is only one thing we can really be sure of: uncertainty. The truth is no matter how well we forecast we cannot know the repercussions of Scotland becoming independent unless it actually takes place - even the most silver-tongued politician can't deny that one. And when it comes to the property market 'uncertainty' is not exactly a word we like to hear when we are buying or selling a house.

While the independence debate seems to have had a relatively small - some would say non-existent - impact on house prices (perhaps because most polls show only around one in three Scots voters support it) as the race heats up this could change dramatically. Independence may only have the support of a third of voters at present  - but evidence of the SNP's skill at turning votes around is evident from their last election victory. They were underdogs then too.

What the Papers Say:

The Scotsman: Wealthy buyers are turning their backs on investing millions of pounds in Scotland because of continuing uncertainty over the future of the property market caused by the SNP drive to independence.

The Daily Telegraph: It's widely believed that, if Scotland leaves the Union, taxes and the cost of living will rise north of the border. Only the loudest of bagpipe music could disguise the sound of pips squeaking, as the richer element of society has to dig into its pocket.

Scottish Express: ...the equivalent of 640,000 people say they would think about moving if Alex Salmond achieves his dream of breaking up the United Kingdom.The loss of tax revenue would be a disaster for an independent Scotland, as well as triggering a crash in the housing market and leaving the nation with a catastrophic skills gap.

Bedroom tax will be scrapped, Removal of Trident, Triple lock guarantee on pensions, Minimum wage to rise with inflation, extended childcare, Bank of England will provide lender of last resort facilities, State pension up to 160k per week.

The Way Things Will Go Down:

The vote will take place on Thursday the 18th of September. People living in Scotland are eligible to vote as well as Scots in the armed forces living overseas. Scots living in England, Wales and Northern Ireland are, however not eligible to vote. The referendum will be the first time in any UK vote those aged 16 and 17 will be able to vote. The Question being asked: 'Should Scotland be an independent country?' Independence would kick off on the 24th of March 2016 in the event of a yes majority.

Blair Cadell look after your complete sale or purchase transaction including mortgage matters, contract and conveyancing, up to the day you receive the keys to your new property, all at single fixed cost.