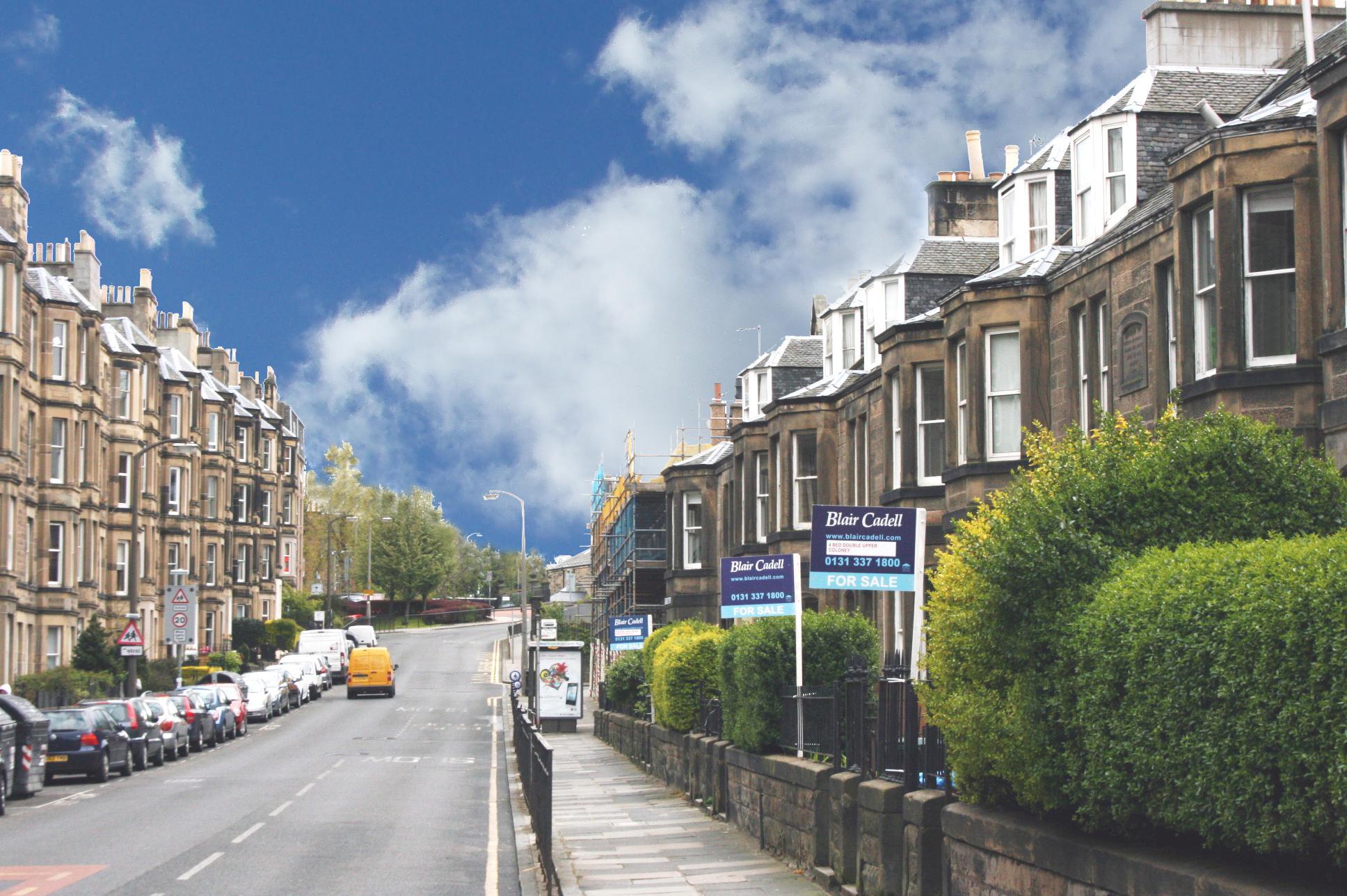 There has been a surge in investors buying up property as the demand for houses for rent is currently outstripping supply.

A growth in the city's student population appears to be the cause of the rise in demand.

The majority of extra housing needed for Scotland's south-east is set to be built within the Edinburgh district boundary, putting the city's green belt under pressure.

It is predicted that Edinburgh l will have to accommodate as many as 5000 of more than 10,000 extra homes needed to meet the Scottish Government's building targets for 2024.

The number is needed to meet the gap between original estimates and the new target of 107,500 new homes for the region needed to meet growing demand.

Student property company Ziggurat have sold 90% of the equity in their 65 bed Wellgate House development to a private investor for over £6m.

The conversion works on the Cowgate property were completed in July 2011, and the building has enjoyed 100% occupancy throughout its first two years of operation.

The property is fully let for the forthcoming academic year and produces a gross annual income in excess of £575,000.

Almost six in ten of Edinburgh's 476,626 residents rated their own health as very good, according to the 2011 census, the results of which were recently published for the first time.

58.8 per cent of residents gave themselves the highest possible ranking compared to a Scottish average of 52.5 per cent, according to the National Records of Scotland.

In Glasgow and Aberdeen just over half of people put themselves in the top category - giving Edinburgh a slight edge.