Small Businesses on a High 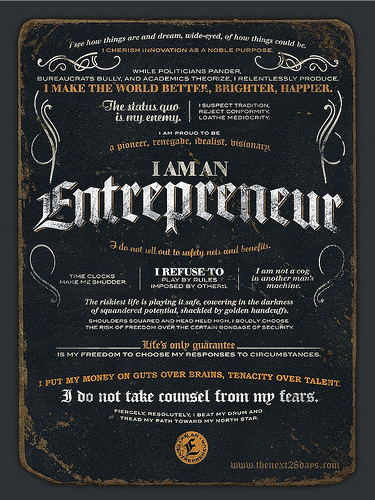 Small businesses in Scotland are growing in confidence.

A recent survey by the Federation of Small Businesses suggests that confidence is at a three year high. Three in ten firms surveyed also said that they intended to increase capital investment.

He added: "Increased revenues and reduced levels of spare capacity suggest that firms are busier than they have been for a long time, but their profits and growth prospects continue to be put under threat by rising overheads.

"There's still a lot to be done to ensure that small business reap some of the benefits from all of their extra effort."

Whether you are starting up a new business venture, looking at buying premises, taking on a commercial lease or developing a new business strategy we will be able to assist you. Blair Cadell deliver large firm service levels at competitive low cost.

Blair Cadell can advise on all methods of business start and set up including related tax and accountancy services.